This is a quick recap of important tech news and updates that shook the world of tech this week. In this weeks’s recap, we’ll start off with Microsoft’s GitHub acquisition, Facebook and many more. Read on… 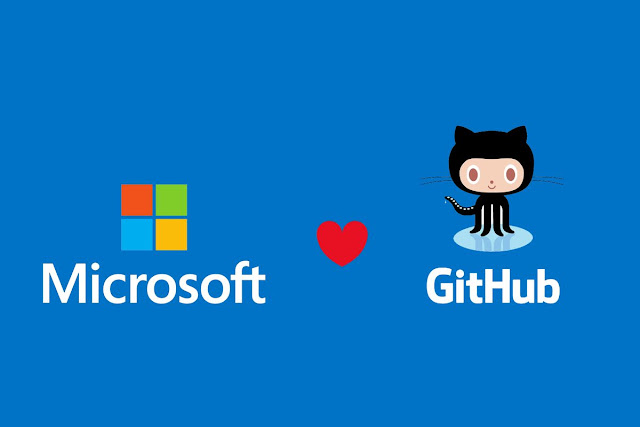 Microsoft Corp. on Monday announced it has reached an agreement to acquire GitHub, the world’s leading software development platform where more than 28 million developers learn, share and collaborate to create the future. GitHub is the biggest code repository company in the world and reports suggest they admired Microsoft and preferred selling to going public.
Under the terms of the agreement, Microsoft will acquire GitHub for $7.5 billion in Microsoft stock. Subject to customary closing conditions and completion of regulatory review, the acquisition is expected to close by the end of the calendar year.
The sale is expected to make co-founders Tom Preston-Werner, Chris Wanstrath and PJ Hyett billionaires and largest individual shareholders in Microsoft apart from Bill Gates. 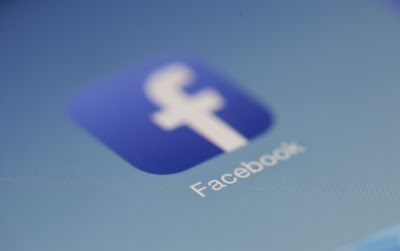 In just less than three months after Facebook heavily faced criticism for Cambridge Analytica data mess, Facebook once again has been accused of giving over sixty (60) device makers inappropriate access to user data.
Reports suggest that 10 years ago, Facebook began making deals with device manufacturers like Apple, Microsoft, Samsung, and BlackBerry to help them build Facebook apps for their phones and tablets and integrate Facebook functionality into their operating systems. In order for these integrations to function, Facebook gave these companies access to user data through so-called private APIs.
The Times specifically noted that this level of data sharing is against Facebook’s current privacy policy, which only allows third-party apps to request the names of users’ friends but it is not clear what level of data access was agreed on in this case. 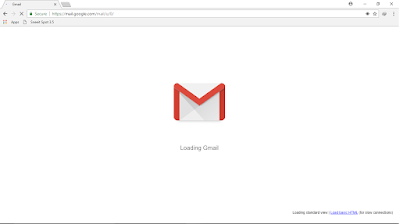 The world’s most popular email service got a big update and it is a really big one. The new Gmail redesign which rolled out last month is already accessible to some users. Come next month, the new design will be available to everyone, Google has confirmed. There are also reports that it will be the default appearance for all users. Read more on this story here 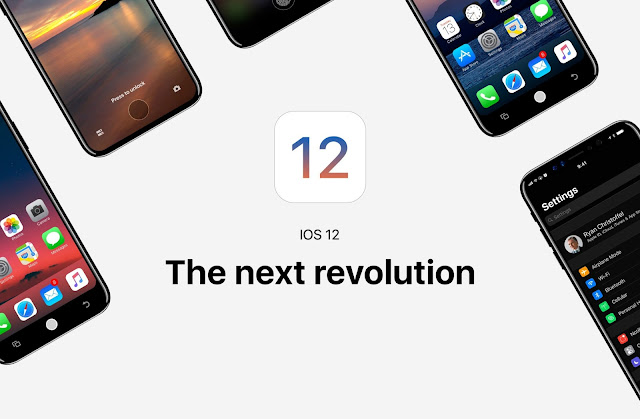 Apple introduced the newest version of its iOS operating system, iOS 12, on June 4 at the keynote event of the Worldwide Developers Conference.
With iOS 12, Apple doubled down on performance, working from top to bottom to make iPhones and iPads faster and more responsive. Apple has made improvements on devices both old and new, and iOS 12 has been designed to run on all devices able to run iOS 11.
iOS 12 is expected to come with some cool apps and updates like the measure app, animoji and memoji, screentime feature, apple books and more.
There will likely be three iOS 12 release dates: one for developers, one for public beta testers, and one final version for general iOS users. The first developer beta is available right now to developers who have a paid membership with Apple. The iOS 12 public beta typically launches late June. This beta is free to download and use. And the final version, which is also free, should be out in September with new iPhones.
previous post