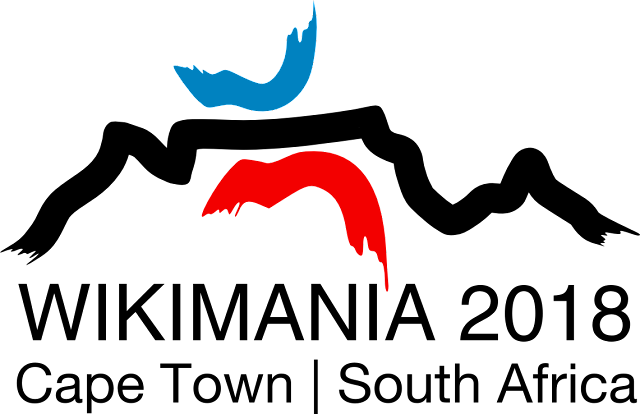 This year’s Wikipedia annual conference also known as “Wikimania’ will be held in Africa and South Africa will host this year’s edition.
The non-profit movement, Wikipedia announced yesterday that the yearly conference will be heading to Africa for the first time, bringing with it volunteers from around the world and the Wikipedia kingship.
The popular coastal city, as well as the second most populous urban area in South Africa, ‘Cape Town’ is where the conference will be held. The company wrote in a press release that, “Attendees will be made up of members of the global Wikimedia movement, including those who volunteer their time to edit and improve Wikipedia articles, create bots, or organise events and projects to draw more content onto Wikipedia and the Wikimedia projects”. “Other open knowledge  advocates will also attend, along with local academics, teachers, heritage specialists, and interested stakeholders”.
The general theme of the conference is “Bridging knowledge gaps; the Ubuntu way forward”. Topics to be discussed at the conference will include Wikipedia editions for Africa — notably, versions of the wiki written in indigenous languages, and the challenges of software localisation and data structures.
Jimmy Wales, co-founder of encyclopedia Wikipedia and Katherine Maher, executive director of the Wikimedia Foundation will be among the key participants.
The conference will take place at the Southern Sun Cape Sun Hotel from 18 to 22 July 2018.
We will love to hear your thoughts about this. Share your views in the comments section.
Source: memeburn/wikimania
previous post

Photo of the day!