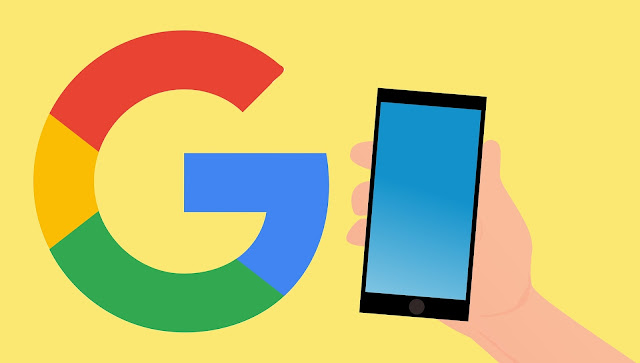 Google is the news again and this time, it’s not the best or positive news anyone would have hoped for.

The European Commission said the firm had used the mobile operating system to illegally “cement its dominant position” in search.

The EU has also given Google 90 days to change its business practices or face further penalties of up to 5% of its average global daily turnover.

There also reports that if required, Google could easily afford the fine – its cash reserves totalled nearly $103bn at the end of March.

“Rapid innovation, wide choice, and falling prices are classic hallmarks of robust competition and Android has enabled all of them,” he wrote.

“Today’s decision rejects the business model that supports Android, which has created more choice for everyone, not less.”

What EU wants from Google now is that, the firm must now allow users to choose their default search engine and refrain from any measures with a similar goal.

You Can Now Mute Annoying Posts From Friends Without Unfollowing

iOS 13 review: Everything you need to know and Salute to Dark!