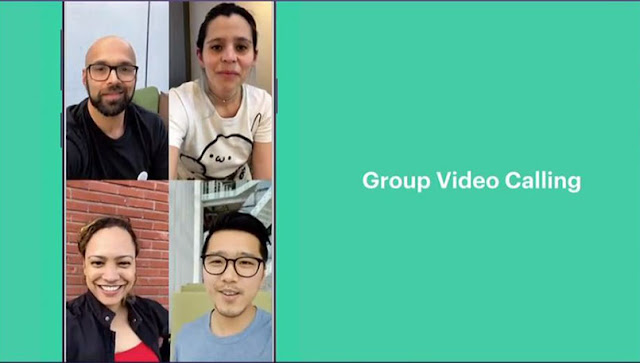 Earlier this month at the Facebook F8 developer conference, Mark Zuckerberg announced that new features will be introduced to WhatsApp. Facebook promised WhatsApp users that group audio and video calls, as well as stickers will be introduced but a specific time frame wasn’t stated.
This feature though has already started rolling out in phases to iOS users and according to some reports, some Android users have started to see this feature roll out on their Android devices as well. There are reports that many WhatsApp users are now seeing the group call option on their Android devices and it was also being reported that WhatsApp is now gradually making the server-side change that enables this functionality for users on both iOS and Android. 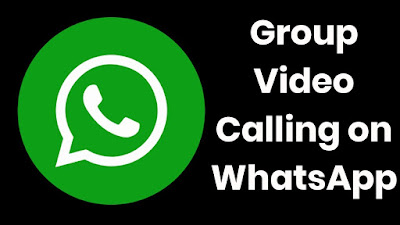 Android users that wish to try out this new feature early and take advantage of it will need to get the latest update of the WhatsApp beta 2.18.162. Starting a group video or voice call is simple enough, just tap on the add contact icon at the top right of the screen when you’re already in a call with someone and then choose which contact you want to invite. It will definitely take some time for this new feature to reach the billion and half WhatsApp users worldwide, but it’s pretty amazing to know that we will be able to either voice call or video call up to three other individuals at the same time. We surely can’t wait here too.
Tell us what you think about this in the comment section below.
previous post

Blocsport.one Start-up found the way to connect African football with the world