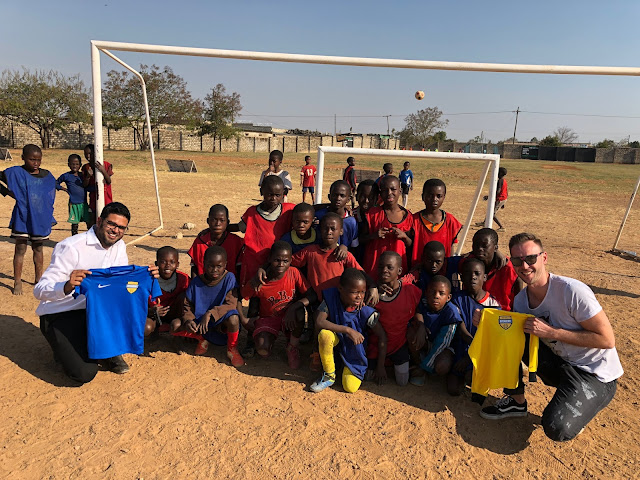 Polish-based blockchain startup, Bitcademy, recently announced plans to revolutionize Africa’s football academies and industry as a whole with Blockchain technology.
Bitcademy already has plans to launch the project officially in Zambia in the first quarter of 2019, and has boldly set sights on disrupting talent acquisition in the most popular sport in the world, football.

In addition, Bitcademy aims to stimulate local economies in providing educational facilities in the academies that will be open to members of the community.
Bitcademy acknowledges the prohibitive issues facing youth in many African countries – in which there are many talented athletes – from making a living from playing football. Modern football is driven by large corporations and multi-billion dollar sponsorship deals and these huge players have a vested interest in keeping the structures of the modern game profitable for themselves. This concentration of wealth has overlooked a rich source of talent outside of Europe. 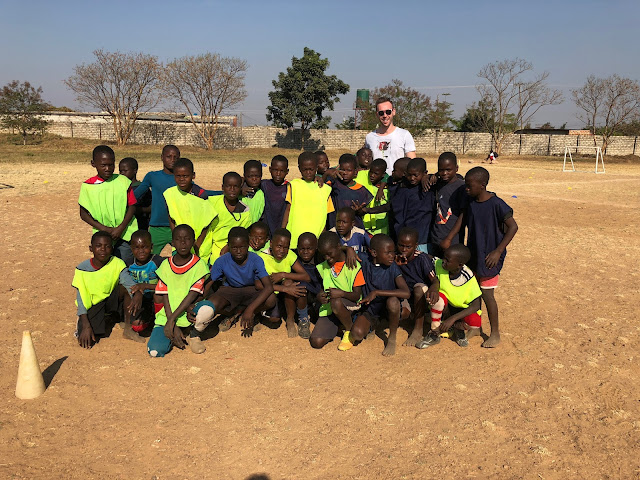 Bitcademy aims to bring direct player investment via blockchain technology with the aim of finding and developing this untapped pool of talent whilst also trying to give some of Africa’s most disadvantaged youth educational opportunities.
previous post

4 Most Common Types of Cybersecurity Threats