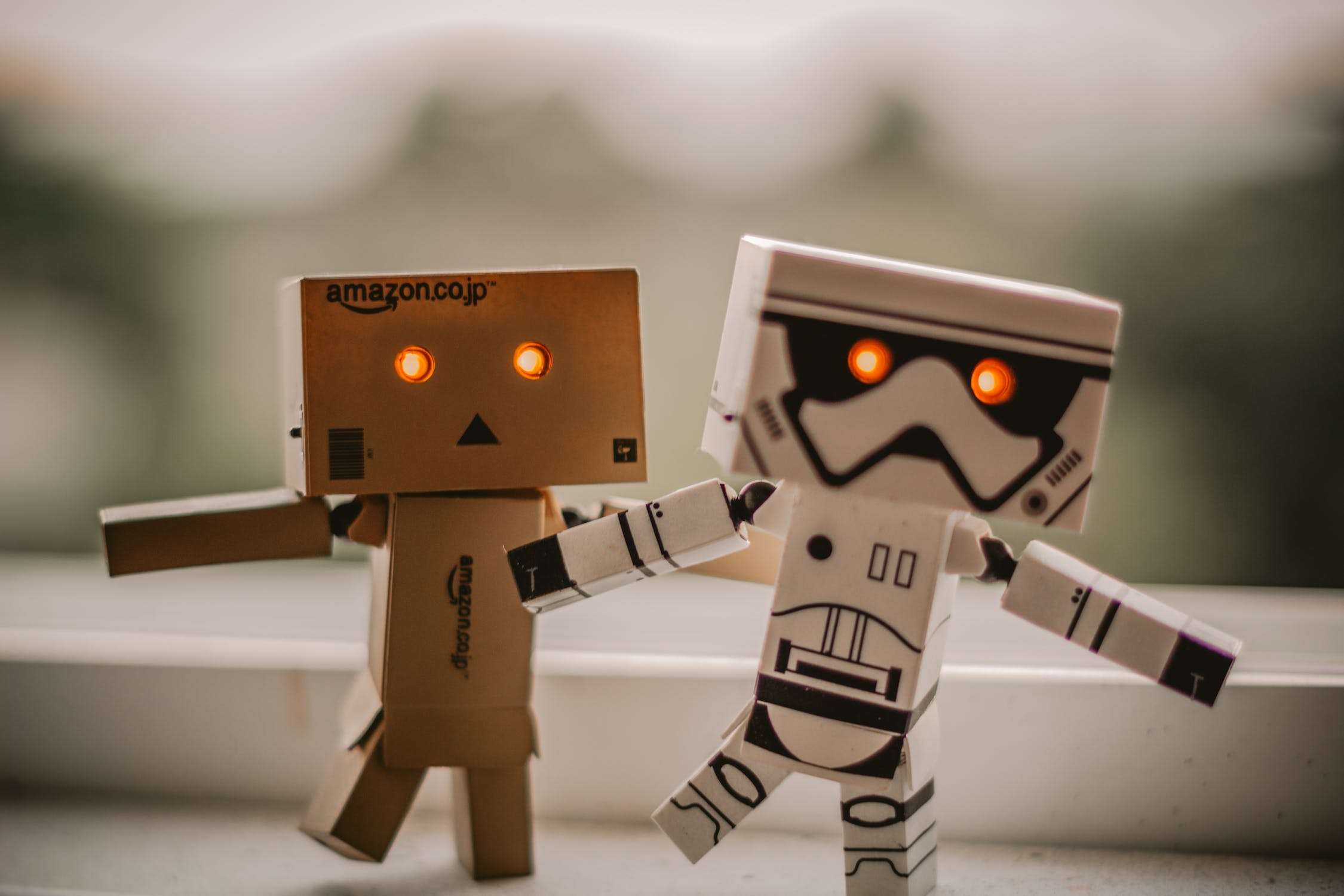 If you ever thought you were immune from hackers when downloading “legit” Android apps from Google Play, then we really advise you think again.  The McAfee Mobile Research team recently discovered a new campaign where at least 15 apps were “re-packaged” to secretly sign up for premium paid services in the background. The list includes Qrcode Scanner, Cut Ringtones 2018, and Despacito Ringtone. .
The campaign is run by the AsiaHitGroup Gang who first appeared in late 2016 to target victims primarily in Thailand and Malaysia. The group used a fake app installer called “Sonvpay.A” that, for a price, pretended to install popular apps delivered outside Google Play. But it secretly subscribed at least 20,000 victims to paid services in the background by sending SMS messages to premium-rate numbers.
Read More From DigitalTrends
previous post

Here are the most common passwords of 2020