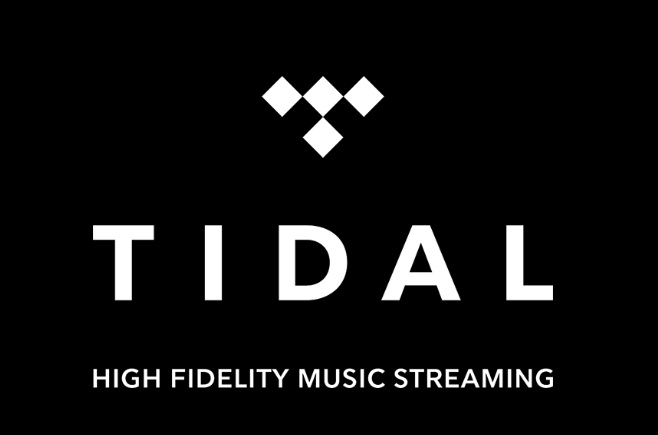 On August 22, 2018, Tidal announced a new partnership with telecoms company MTN, bringing the streaming service into Africa in a major way with an offering launching in Uganda. The partnership is expected to give MTN’s 10.5 million Ugandan subscribers access to Tidal as part of their mobile plans, with streaming data included in the deal.
Uganda will be the second African country in which Tidal is available, after South Africa, though the MTN deal is the first carrier partnership on the continent. As part of the plan, MTN customers will receive a free 30-day trial to Tidal, as well as options to sign up for one, three, seven and 30-day subscriptions.
Africa has become a growing area of focus for the music industry in recent months, with major labels ramping up efforts and visibility on the continent and streaming services — not widely available in most of its countries — sensing an opportunity for growth and looking to adapt to the particular needs and tendencies of its markets. And the carrier partnership follows a slew of deals between streaming services and mobile carriers announced in the last month, including a Tidal-Sprint bundle.
“Africa is a continent that has long been an inspiration for music heard around the world and Tidal is excited to highlight the vibrant musicians on our platform,” COO Lior Tibon said in a statement. “Tidal is also thrilled to bring a new wave of digital music to Uganda as part of this collaboration.”
“At MTN we believe that everyone deserves the benefits of a modern, connected life,” MTN Uganda’s chief marketing officer Olivier Prentout said in a statement. “This partnership with TIDAL further demonstrates our strategic vision to lead the delivery of a bold, new digital world to our customers by making music more available on their smartphones.”
Damian Marley, a Tidal artist-owner, in a statement,“I remember hearing stories about my father‘s records being destroyed once they got to Africa. They didn’t want the people to hear the message in the music. What a beautiful day it is now when Africa will not only have access to my family’s music but to all music that exists.”
Tidal will also host local music on its service in addition to its already-vast catalog, and will host a Collaboration Conference on Sept. 27 to help bring in local artists to learn about the streaming service and how they can work on projects together moving forward. The following day, Tidal and MTN will also host a concert featuring Kranium, DJ Spinall, Beenie Gunter and local DJs in Kampala.
Plans are also in the works to expand to additional countries in which MTN operates in Africa in the future.
Source: Billboard
previous post