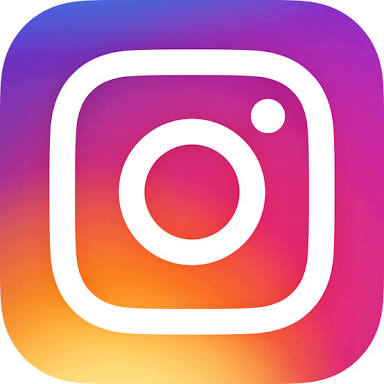 Users of Instagram have suffered another outage of the photo-sharing service, just a week after a major shakeup of its senior management team.

The service down for some users on Wednesday, and was reportedly not working for around 45 minutes before coming back online.

This is not the first time this has happened. Last month users around the world were impacted by an outage of major social networking services including Facebook, WhatsApp, and Instagram, which Facebook blamed on a “networking issue.”