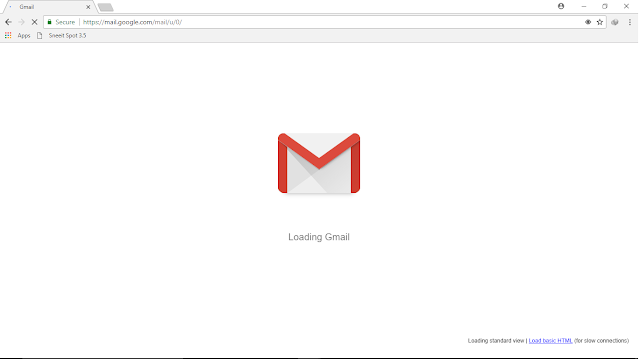 Whether its cool to you or not, the world’s most popular email service got a big update and it is a really big one. The new Gmail redesign which rolled out last month is already accessible to some users. Come next month, the new design will be available to everyone, Google has confirmed. There are also reports that it will be the default appearance for all users.
Google originally launched an Early Adopter Program for the new Gmail redesign, which updates the service’s look with a more modern Material Design appearance. The default version of the design, which is joined by “comfortable” and “compact” options, makes certain things like attachments stand out better.
Presently, anyone can opt in to the new design at the moment. Just head to Gmail.com, tap on Settings in the top-right corner (the gear icon), and the very first option should be “Try the new Gmail.” The page will immediately reload, and you’ll be able to take the Gmail redesign for a test drive. If you prefer the old design, or just aren’t ready to make the change quite yet, you can open the Settings menu and click “Go back to classic Gmail.”
So far, most reviews online about the new design appears to be positive and that’s a good thing for Google as the company plans to completely switch to the new look in the future, taking away the option to stick with the older appearance. 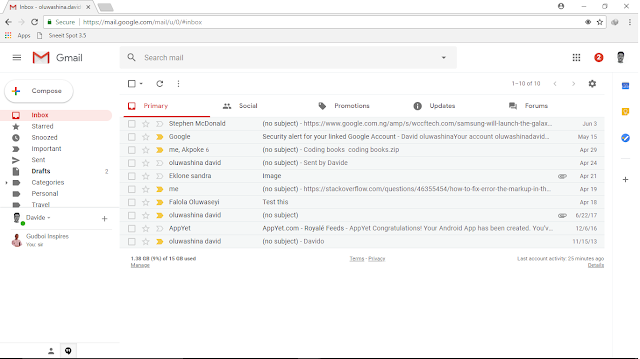 Google further explained that, G Suite administrators will have three options once the design begins rolling out in July:
Google is giving G Suite users as much time as they need to make the transition, but approximately eight weeks after the general availability announcement, anyone who hasn’t transitioned will be automatically migrated to the redesign, but with the ability to opt out for another four weeks. Once those four weeks are up, G Suite users will no longer have the ability to switch back and forth between the new and old designs.
An exact date in July as to when the new appearance will roll out is yet to be provided but its certain the new update will reach everyone by July.
Source: Google
previous post

Secure your data and enter to win the smartphone of your dreams!

Xiaomi patents a smartphone with a built-in headset