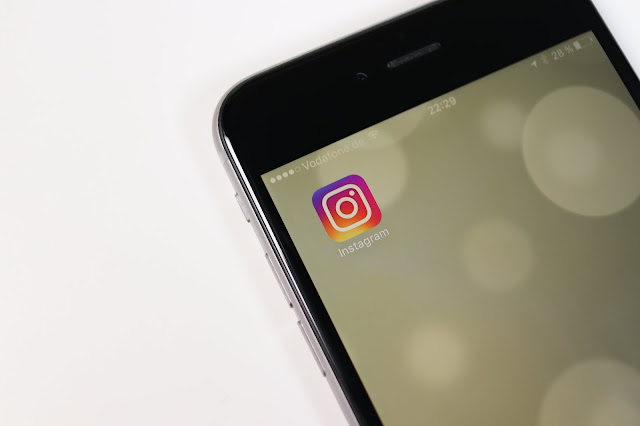 Instagram has introduced a new feature that will give users much more control as to who and what will show up on their feeds when they open the Instagram app. The ‘Mute’ feature as reported on the company’s blog post will allow you to be able to stop specific accounts’ posts and stories from showing up on your feed, without you having to unfollow them.

Muted users will not be aware that they have been muted, and they can be unmuted at any time so that their posts reappear in the feed. In March, the company updated its feed algorithm to focus on newer posts, although many users frequently request an option to return to the simple, reverse chronological feed.

It is quite easy to mute a user and here’s how you can go about it; from a user’s post, simply tap the 3 small dots, tap mute and confirm you’d like to mute them.

Instagram also confirmed that the mute feature will be rolling out to its users “over the coming weeks.”