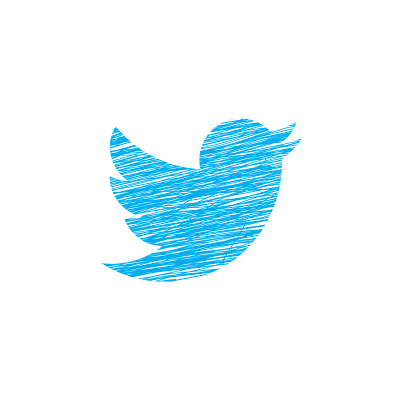 Twitter has carried out a wide ranging purge of what it calls fake and suspicious accounts as part of a clear up of the platform.
Twitter Inc suspended more than one million accounts a day in recent months to lessen the flow of misinformation on the platform, the Washington Post reported on Friday, citing data it obtained.
Twitter suspended more than 70 million accounts in May and June, and the pace has continued in July, according to the report.
The crackdown has had a noticeable impact as some twitter users recently claimed that the numbers of followers following their accounts has reduced.
The aggressive removal of unwanted accounts may result in a rare decline in the number of monthly users in the second quarter, which ended last week, the Washington Post reported, citing a person familiar with the situation.
So if you’ve noticed a sudden reduction in your followers’ base, it is as a result of Twitter’s attempt to clear off fake accounts from their systems.
previous post

Google to provide millions of Nigerians with free WiFi