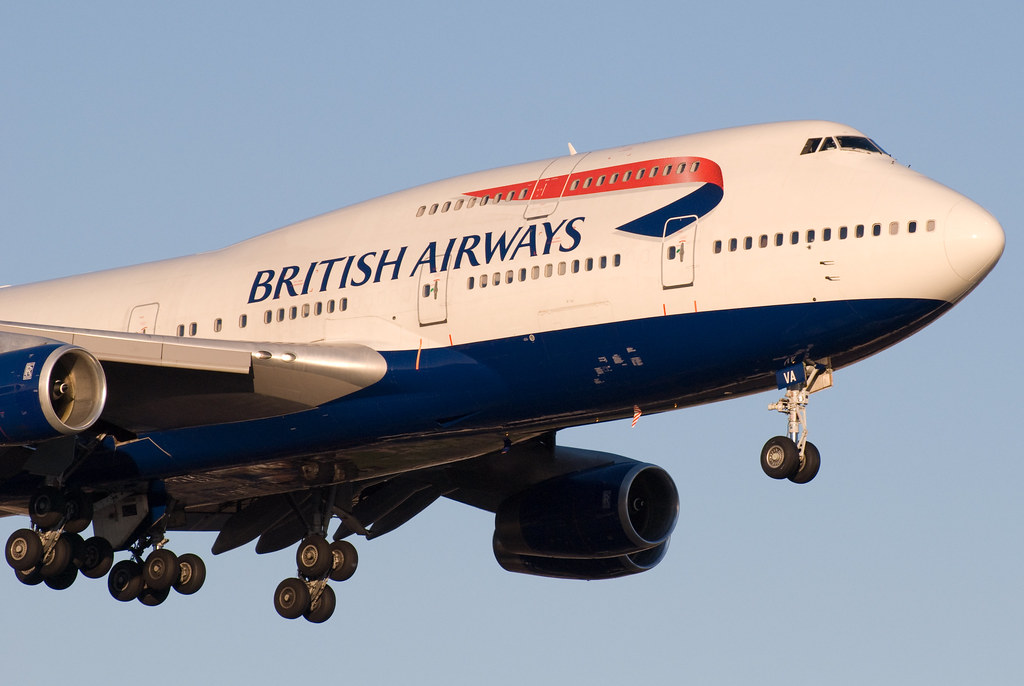 We once stated in an article we published some time ago that no company or organization is safe from hack except proper security measures are put in place.

This time around, one of the biggest airlines in the world has been targeted by hackers.

British Airways, who describes itself as “The World’s Favorite Airline,” has confirmed a data breach that exposed personal details and credit-card numbers of up to 380,000 customers and lasted for more than two weeks.

The U.K.’s flagship airline confirmed in a message on its website that the personal and financial details of customers had been compromised in the breach, adding that the stolen data did not include any information linked to passports or travel itineraries.

The airline advised customers who made bookings during that 15 days period and believe they may have been affected by this incident to “contact their banks or credit card providers and follow their recommended advice.”

British Airways stated on its Twitter account that personal details stolen in the breach included their customers’ names and addresses, along with their financial information, but the company assured its customers that the hackers did not get away with their passport numbers or travel details.

The company also said that saved cards on its website and mobile app are not compromised in the breach. Only cards that have been used by you to make booking payments during the affected period are stolen.

It’s now in the process of contacting affected customers, though at the same time it urged anyone who made transactions using British Airways’ website or app between the specified dates to contact their banks and credit card providers for advice.

British Airways also informed the police and the Information Commissioner and currently reaching out to affected customers directly.

The National Crime Agency is aware of the British Airways data breach and is “working with partners to assess the best course of action.”

Flights and bookings have not been affected, the airline said, so British Airways customers can turn up at the airport in the knowledge they’ll be able to check-in as usual.

Nigeria’s Osun State to use drones to monitor cattle movement