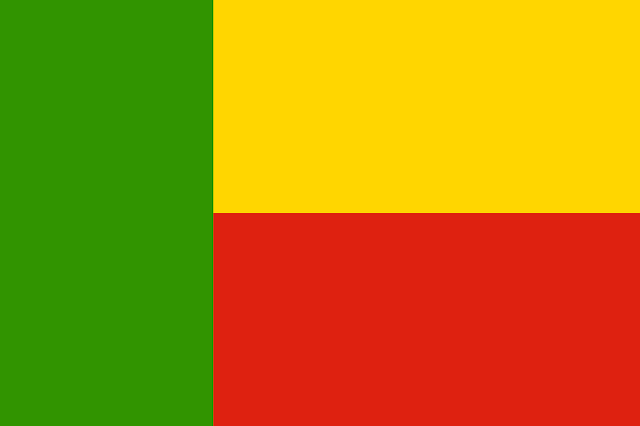 Another African country has joined the list of countries in Africa that have introduced taxing citizens for using Over The Top (OTT) services. Benin has become the latest African country to catch the bug after its government finally, unfortunately, approved legislation which will see citizens pay approximately $0.008 (5 CFA) per MegaByte of data used while using apps such as Facebook, Twitter, Skype, Instagram and many others.
Over and above the OTT tax, Benin’s government under the leadership of President Patrice Talon, also introduced an additional tax of 5% on all text messages and voice calls.
“In Benin, thousands of Internet users and consumer protection associations rallied this weekend to denounce the adoption of a tax on the use of social media. The #Taxepamesmo (Don’t tax my megabytes) campaign on Facebook and Twitter requests the cancellation of a tax created by the Decree 218-341 of July 25, 2018, on the use of social media. The decree institutes a fee of 5 FCFA per megabyte consumed by the user of Over The Top (OTT) services such as Facebook, WhatsApp, Twitter, Viber, Telegram. A petition on the website Change.org addressed to the Minister of Economy of Benin also received more than 6,500 signatures in 2 days,” reads a statement by Without Borders denouncing the new taxes introduced in Benin.
The social media tax issue has indeed a worrying trend that seems to be spreading quite fast across the continent in various forms.

Read the original article on iAfrikan.

Facebook scaled back objective for its own digital currency, but China gets on with a digital yuan app