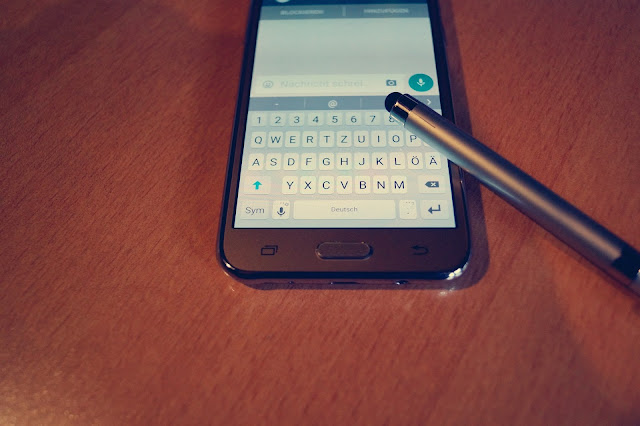 WhatsApp is considering rolling out a global test measure to curb the amount of times you can forward messages, the messaging app has stated.

In India, where false rumours about child abduction spread virally over WhatsApp, leading to several vigilante murders over the past year, the new limit will be even stricter: each message can be forwarded just five times. In that country, where according to Facebook “people forward more messages, photos, and videos than any other country in the world”, WhatsApp is also removing the “quick forward” feature, a button that appears next to photos, videos and links. The previous forwarding cap, rarely hit by users, was more than 250.

“We’re horrified by the violence in India, and we’ve announced number of different product changes to help address these issues,” a WhatsApp spokesperson said. “It’s a challenge which requires an action by civil society, government and tech companies.”

India’s technology ministry, which had already this month demanded that WhatsApp rein in misuse, said in a statement late on Thursday that it wanted more effective measures to ensure accountability and ease law enforcement.

“When rumors and fake news get propagated by mischief mongers, the medium used for such propagation cannot evade responsibility and accountability,” it said. “If they remain mute spectators they are liable to be treated as abettors and thereafter face consequent legal action.”

WhatsApp is expected to meet non-government bodies and other groups in New Delhi, the capital of India, to discuss ways to curb the spread of false messages, said one source at the company, who asked not to be named, invoking company policy.
previous post

Google to provide millions of Nigerians with free WiFi