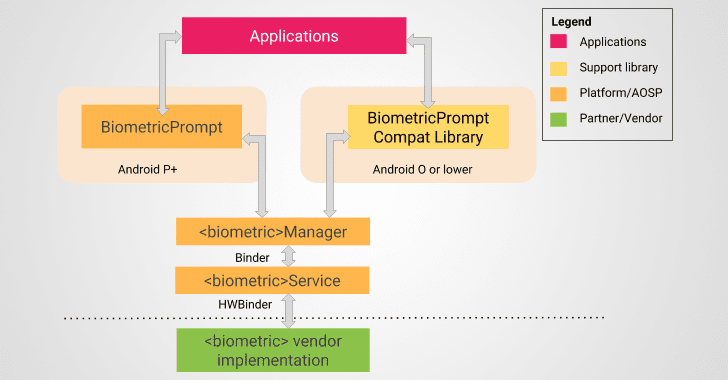 Google just announced its plan to introduce a new anti-spoofing feature for its Android operating system that makes its biometric authentication mechanisms more secure than ever.
Biometric authentications, like the fingerprint, IRIS, or face recognition technologies, smoothen the process of unlocking devices and applications by making it notably faster and secure.
Although biometric systems also have some pitfalls that are not hidden from anyone, as it has been proven multiple times in the past that most biometric scanners are vulnerable to spoofing attacks, and in most cases fooling them is quite easy.
Read More From Source
previous post

This is Rwanda: Parents, teachers welcome ban on cell phones in schools

Samsung Galaxy S10 phones: Everything you need to know!